As you may have known, this summer we've launched a campaign to make Xabber open source if we get 50K followers on Twitter.

We owe you some explanation why we had such an exotic request. We were planning to make our app open source since the very beginning. It was mostly a side effect of an argument within our team if people really care about their software being open source.

Optimists said that people do care, and that we'd easily gather as many followers as we have users if we promise to go FOSS. More down-to-earth team members said that quite a few users care about free (as in freedom) software. Obviously, the latter won.

While we've seen a spectacular enthusiasm on the web and quite a number of posts, we failed to reach 50K followers. Currently counter stands at 4725, and I want to thank everyone who did take part in our little social experiment and supported free and open software. My biggest thanks go to those active users who fuelled our campaign by creating numerous posts and retweets. You support was very heartwarming.

So, back to open source. We took this special day for this announcement (best day to share gifts with the world, right?), but we need some extra time to add comments and remove some junk from code, add license files... It's quite a task, actually. After we're done, code will go live on GitHub. Stay tuned for updates, they'll be coming shortly. 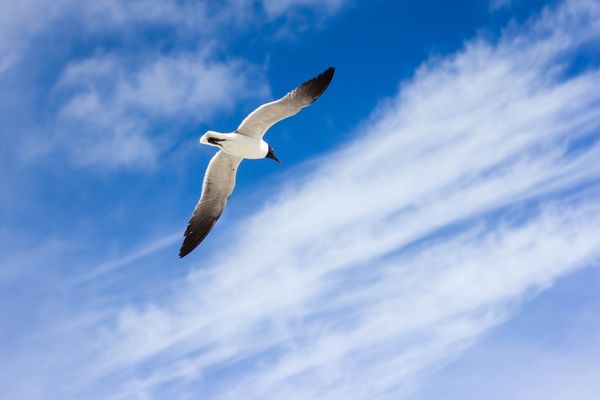 Hello everybody, this one is brief. Like we promised, we have released sources of Xabber on Github under GNU GPLv3 license. Updated version was also uploaded to Google Play, it